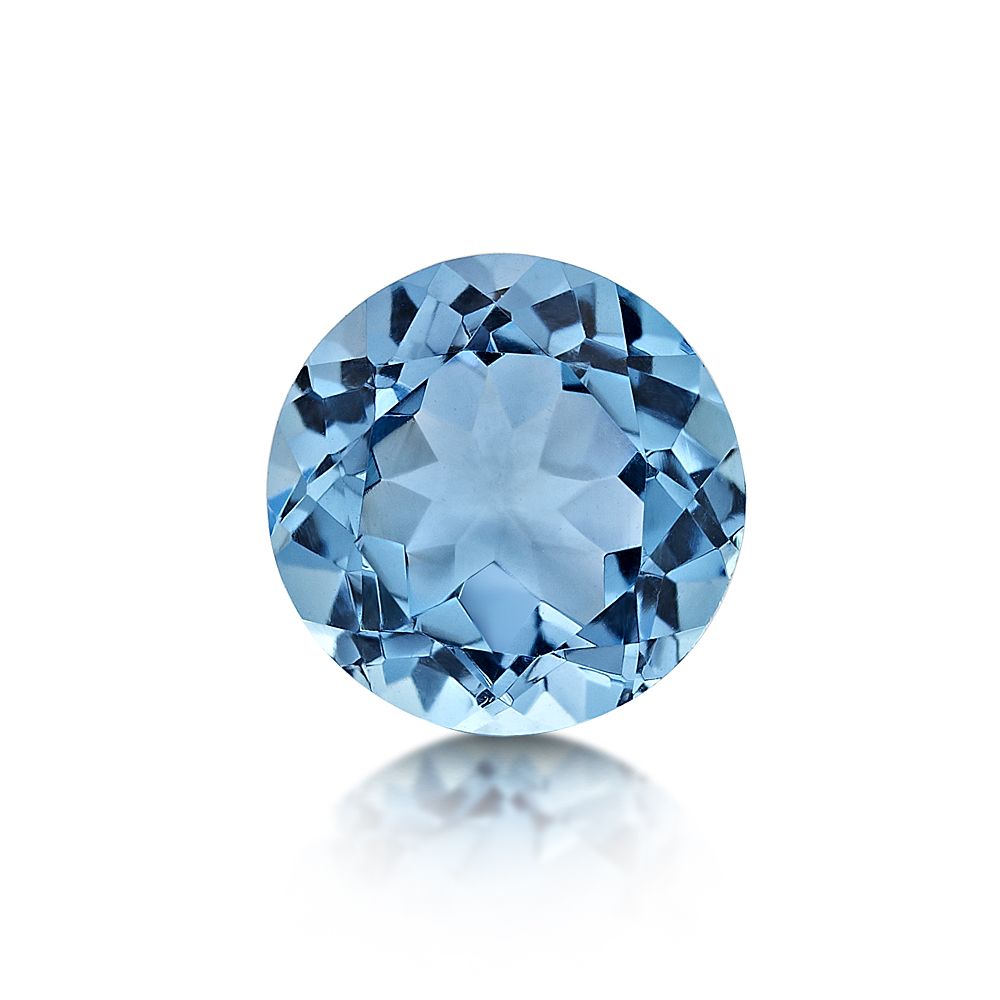 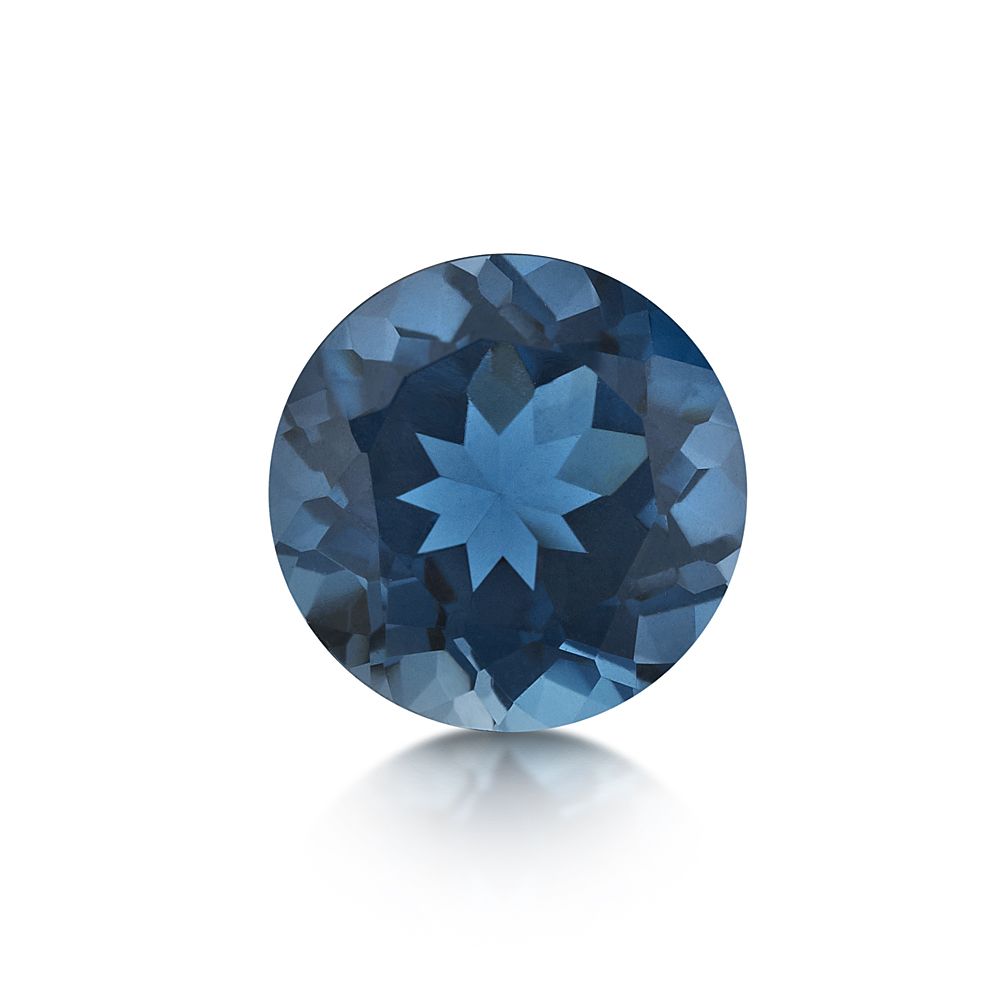 Topaz is an aluminium fluorite silicate containing fluorine and has a chemical formula of Al2F2SiO4. It is one of the few gem minerals which, under suitable conditions, can grow into enormous crystals. In 1944 a 350 tonne crystal was reported to have been found in Mugui, Brazil. Crystals are lozenge shaped in cross section, and any striations run parallel to its length.

Topaz is most often transparent with a vitreous lustre, although this is not always prized in jewellery terms. Light yellow, amber-gold, and brown stones (often known as sherry topaz) and also pink varieties of topaz are valued as gemstones and tend to come from Brazil and Sri Lanka. Some varieties of clear topaz can be irradiated to various shades of blue, and this acceptable in the trade; most blue topaz on the market today is irradiated. There is also a greyish variety of topaz that is sometimes cut to produce a stone called champagne topaz. Clear topaz sometimes has a cloudy or cat’s eye effect.

Imperial topaz is the most highly prized, and is a red-orange to a pink-orange colour. The colour is due to the presence of hydroxyl ions, and as a result this variety is heat sensitive, and usually contains numerous flaws. Preferred colours make this stone about the same in value as good aquamarine.

Natural pink topaz is fairly rare, but highly valued. It tends to come from Pakistan and Russia. Green is another rare colour, but also highly valued. Although pink is occasionally found in jewellery, the green is very rarely found.

Topaz has a hardness of 8, so should really be kept separate from other jewellery to avoid scratches and is a good choice for an engagement ring. Like diamond though, it can be split by a single blow, so it should be protected from hard knocks.

Natural colours (in particular browns) often become paler if kept out in the sun and/or heat so if you’re  not wearing topaz very often, don’t leave it on the window sill in the sunshine!

Do not clean topaz in an ultrasonic cleaner; the best way to do this is warm soapy water and a baby’s toothbrush. Large temperature changes will fracture the crystal so are best avoided.